It was late 1974, in Berkeley, California: Marc Allen and Sky Canyon met and began playing mellow new age music together. They had such a good time that they formed a band. They found a brilliant guitar player, Jim Gleason, who pushed them into the rock world (to their delight). Then they found Robert Powell – a young, innocent (??!#%) and talented guitarist and pedal steel player – and recruited him for the band – on bass. The Fabulous Foursome was complete.

They called themselves the Reunion Band, which was either 1) a reunion from some other lifetime, as this was their first band together that they remember; or 2) they were too lazy to come up with a real band name, like Nirvana, for example. Reunion became a high-energy, all-originals, kick-ass rock band, and made a living at it, eventually traveling to Highlands, North Carolina for an extended gig through the summer and fall of 1976. This was just a few years after Easy Rider; if you remember what happened to Dennis Hopper and Peter Fonda, this was not lost on the boys, given longhair Berkeley hippies meet small town southern rednecks.

Reunion was famous in Highlands before they arrived; it was like a mini-Beatles invasion of Western North Carolina. After a summer and fall filled with rock’n’roll – and country, jazz, country rock, pop, etc – every night to a packed house, the club burned down one night under suspicious circumstances (as in, unsavory elements were involved). Robert and Jim had enough of the Southern life and went back to California; Marc and Sky stayed, holed-up in their cabin in the woods where they recorded two new age vocal albums featuring a rather magical mix of Marc on electric piano and Sky on vibraphone. Seeds contains beautiful spiritual songs including "Sweet Surrender," which came to Marc in a dream. Eveningsong is filled with late-night love songs and opens with Marc's "O Mistress Mine," with lyrics by William Shakespeare (you may recall, he is a noted lyricist). Back in Berkeley the next year, 1977, they pressed some vinyl and managed to sell a few records. These 1976 albums were re-mastered a few years ago and are now available on Watercourse Media through the streaming channels.

The breakthrough was in 1978 and '79: On a couple of stoned evenings, Marc and Sky recorded an instrumental album, featuring electric and acoustic pianos and vibraphone. It was a unique experience: No conversation, no determining what key to play in, they just got in the zone, took a deep breath and played. They liked what they heard, which was plenty enough reason to press up one thousand records. This time, distributors also liked it. . .and so did the public. . .A LOT. That album, entitled Breathe, launched their record company, Rising Sun Records. It went on to sell over 60,000 physical copies (over 100,000 including digital downloads and streaming), with international distribution, licensing and airplay on hundreds of radio stations around the country. You may even have heard selections from Breathe – as well as later albums like Petals and Summer Suite – on an airplane; Breathe was among the first New Age albums in the world on United’s in-flight programming.

After a half dozen years and as many additional albums, they sold the company to a larger label and went on to other things. And during all of this, they were building New World Library; Sky was President and Publisher from 1979 through 1985 (simultaneous to running the record company), and when he decided to move on (to Colorado), he turned over the reins to Marc. New World created international bestsellers including Shakti Gawain’s Creative Visualization, Don Ardell's 14 Days to a Wellness Lifestyle, Deepak Chopra’s Seven Spiritual Laws of Success, and Eckhart Tolle’s The Power of Now.

Fast forward to 2004: Marc, Sky and Rob launch a re-issue label, Watercourse Media, to re-release the now out of circulation Rising Sun Records titles, along with more recent solo albums. Check out these classic offerings, listen to sample tracks, download or stream, and settle in to a galaxy nearby filled with relaxing, uplifting, healing music.

As well, check out some of their more recent activities:

Robert is creating Americana and other musical styles - robertmpowell.com 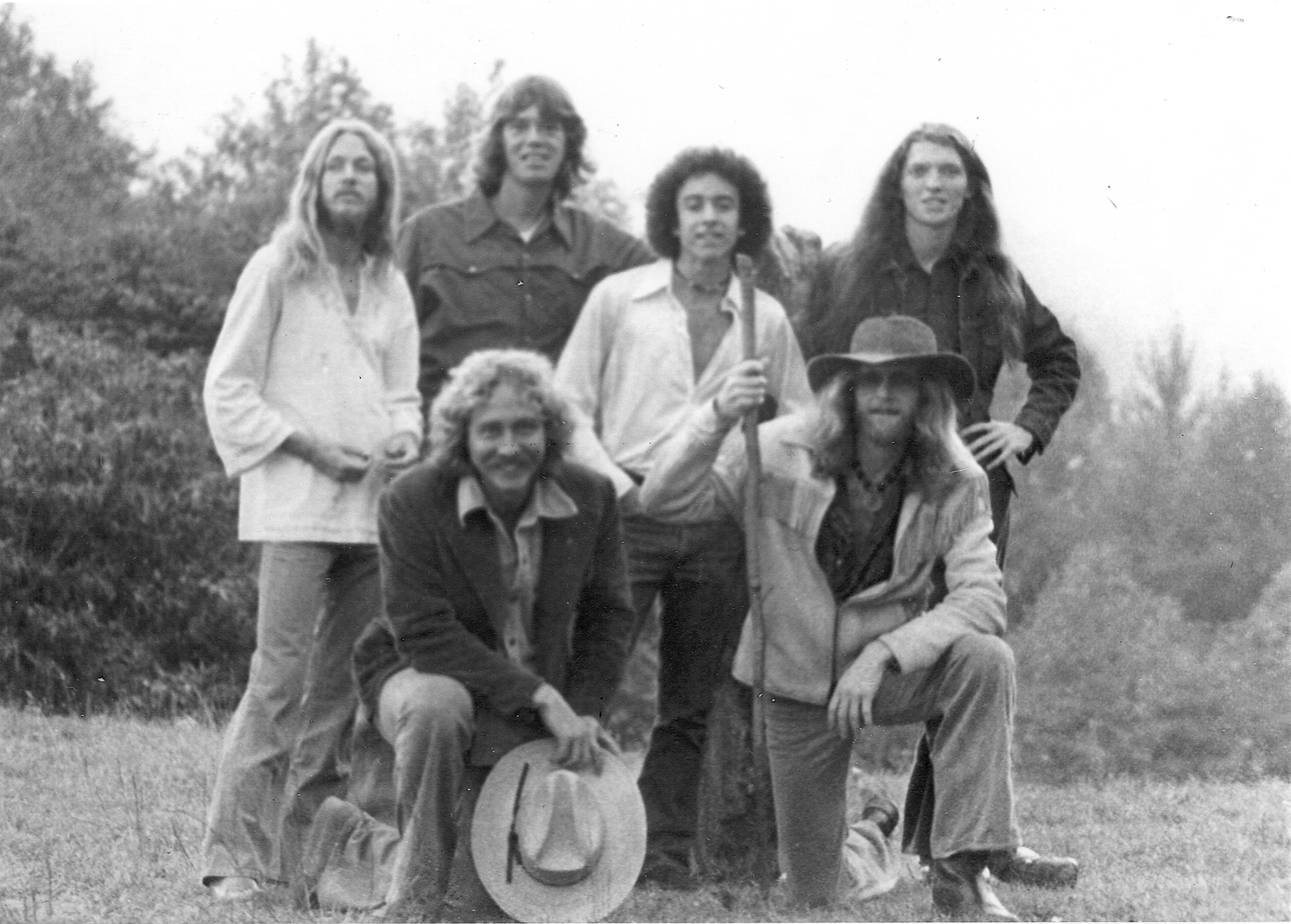